Bench Sheko (Bench Maji) zone is located in the newest region, South West Ethiopia People’s region, which was formed on 23 November 2021 after a referendum. Ethnic groups like Dizi, Suri, Sheko, Kefa, Sheka, Mezhenger, Bench, and Me’enit are considered indigenous to the zone. People who settled in Bench Sheko zone as part of the resettlement programs of the mid-1980s and from 2003 to 2004 are often considered ‘settlers’ by indigenous communities. Conflict between these indigenous and settler groups occurs at regular intervals. This section includes reports related to this conflict. 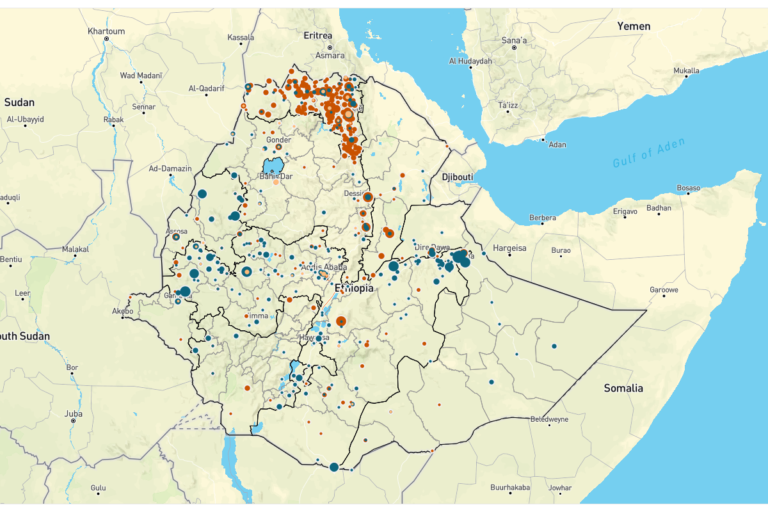