Civilians in Ethiopia face a range of threats from different political actors. Violence targeting civilians usually involves one of two categories. First, Civilians in Ethiopia are often targeted after being accused of supporting (or not supporting) a political group. This is especially common in conflict areas like Tigray or Oromia regions, where government and anti-government forces alike exert heavy pressure on the civilian population. Second,  civilians may face attacks with an intent to displace, which are usually based on ethnicity. This section includes reports that cover attacks against civilian populations. 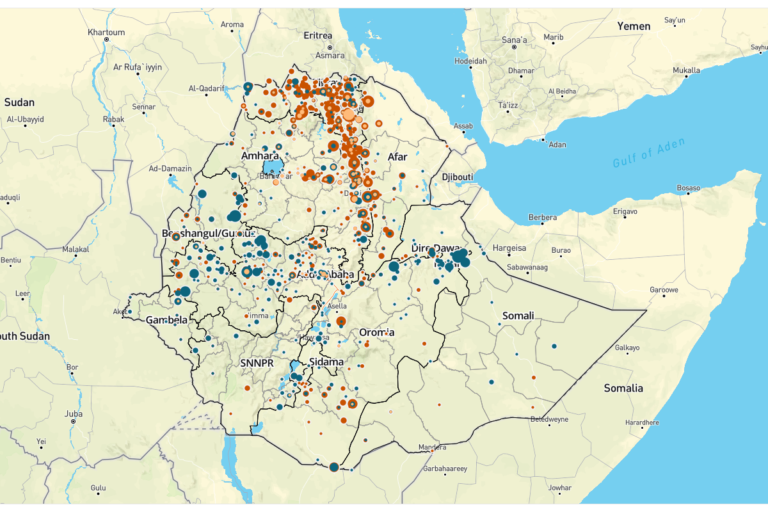 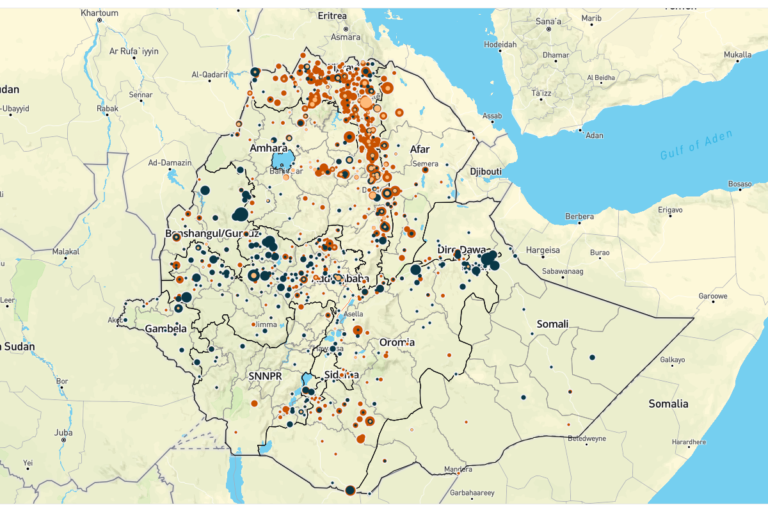 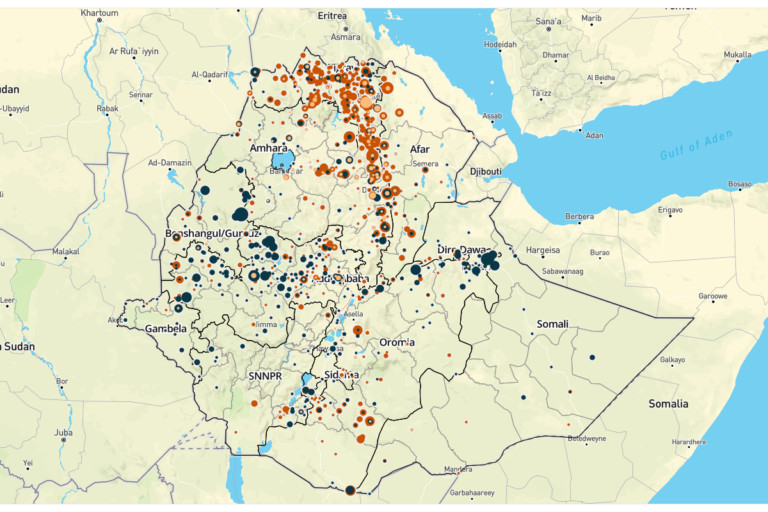 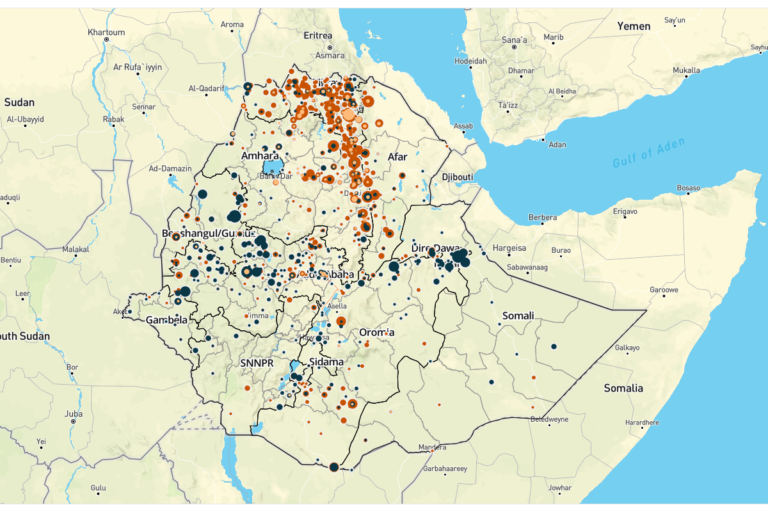 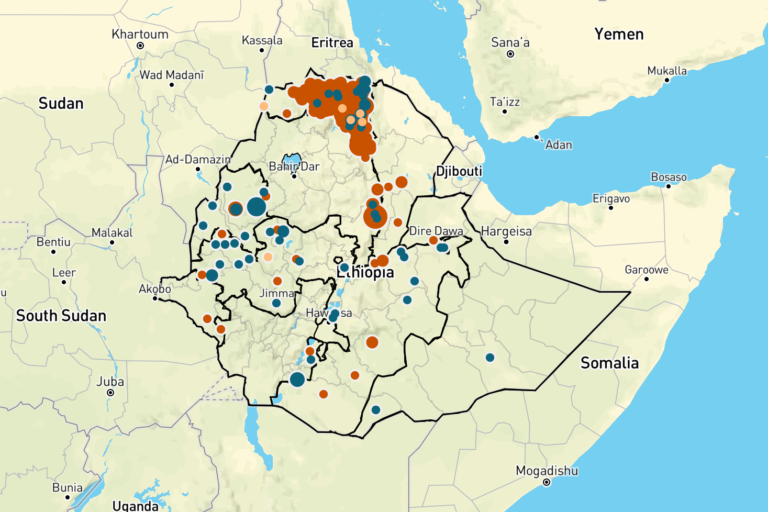